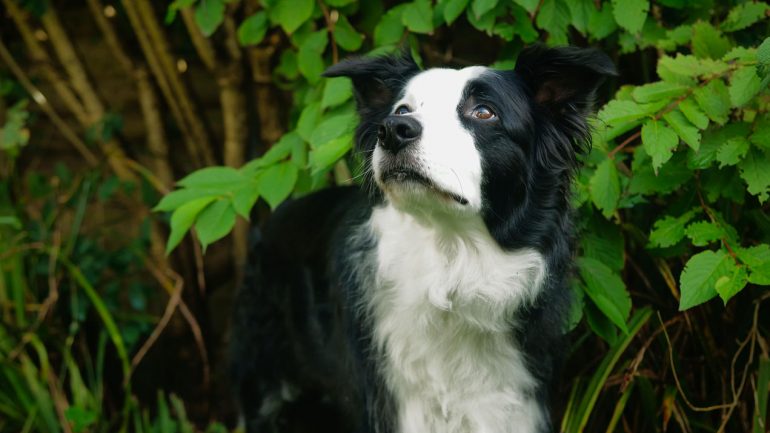 This month Cerberus Organic Dog Food is focussing on the impact of nutrition on canine arthritic conditions.

One of the most debilitating health conditions for dogs is arthritis and the symptoms associated with it are not only agonising for the dog but also for their owners. Arthritis is the inflammation of joints, which can be caused by several conditions such as trauma, infections, metabolic and immune-mediated diseases.

During their research and trials James & Debbie, the founders of Cerberus, realised that arthritis was a very common health issue for dogs, “It didn’t take us long to understand the pain and suffering that arthritis can cause and within one month of our trials we had two dogs on-board, with their owners desperate to try anything. They had tried joint supplements, weight control, exercise management, cartilage protector drugs and anti-inflammatory drugs, but with very limited improvements. Now they wanted to look at a nutritional diet.”

James picks up the story to explain, “There is a lot of research out in the market and veterinarian surgeons are doing some ground-breaking operations that can really make a difference but the owners we encountered wanted to try a nutritional approach. We were very happy to help and one dog that really stands out is Border Collie Ted, who suffers with osteoarthritis.”

Ted’s owner Steph Williams provides the story, “We adopted our border collie Ted when he was nine weeks old from a rescue charity. He is now seven years old and has recently been diagnosed with osteoarthritis. It has mainly affected his right side, particularly his foreleg. His mobility has been greatly reduced particularly in the lower portion of the leg, he has struggled getting in and out of the car and often limped after over exerting himself in any way.

“Our vet recommended a popular joint supplement which we used with Ted for approximately six weeks as well as reducing exercise to a maximum of 40 minutes at a time. Unfortunately, it was difficult to see any improvement to his symptoms and after meeting James at Cerberus, we decided to trial their food. I was sceptical but thought it was worth trying before looking at alternative treatments.

“After just 8 days we began to see a substantial improvement in his mobility and after two whole weeks he seemed to display very few symptoms whatsoever. Having now been on this revolutionary diet for four weeks Ted is better than ever! We are astonished with the reduction in his symptoms and improvement to his overall health. We are very grateful to James and Cerberus Organic Dog Food for helping Ted and for giving him a new lease of life.”

Ted was put on a Cerberus diet, which provided well-balanced nutrition and was built around ingredients that research has shown to have positive effects on arthritis. In this case, just a few of the ingredients included were:

COD LIVER OIL:
This oil is a rich source of omega-3 fatty acids, which are known to provide potent anti-inflammatory properties and disable enzymes that destroy cartilage.

BEETS:
This red root vegetable cleanses and helps detoxify the body but critically contain anti-inflammatory compounds betalains, which are known to reduce pain and discomfort
in osteoarthritis.

MORINGA LEAF POWDER:
This superfood is rich in nutrients, anti-oxidants and is supported to provide anti-inflammatory properties by decreasing inflammatory mediators, which improve joint tissues. It has also been found to have pain-relieving effects by restricting pain-signals.